Beane is one of the most talented singers in ‘American Idol’s top 24. Here’s what you need to know about the incredible 23-year-old.

Beane, whose real name is Brennan Hepler, will be hitting the American Idol stage once again on April 5 for a solo performance as well as an all-star duet. Beane will be performing alongside Josh Groban for his duet. This is the last round before the live shows.

Beane is one of American Idol season 19’s most unique stars. His voice and charisma on stage are truly captivating. HollywoodLife has rounded up 5 key things you need to know about the 23-year-old singer.

1. Beane has consistently wowed the judges.

Beane had a very unique audition singing “Wait for the Moment” by VULFPECK. While the judges were a little hesitant that he may not be a good fit for American Idol, Lionel Ritchie and Katy Perry gave him a ticket to Hollywood. For his Showstoppers performance, he belted out Marvin Gaye’s “What’s Going On.” He earned a standing ovation from Katy and Luke Bryan. Beane has now made it to the top 24.

On his American Idol bio, he’s listed as a wedding singer under occupation. He has been a server at Club Passim in Massachusetts since 2018, according to his LinkedIn profile. He’s also the lead vocalist in the Silver Arrow Band.

3. His grandmother is the ‘light’ in his life.

Beane has a special bond with his grandmother, a.k.a. his Neen. “She is the biggest, most beautiful light in my life,” he gushed before his audition. His grandfather was a pastor, while his Need did the music. Beane said that he’s “really tried to model” himself after his grandmother.

4. Beane has a boyfriend.

Beane recently celebrated his 1-year anniversary with boyfriend Anthony Rodriguez in March 2021. “Celebrating my love today, we’ve been dating for a year, kinda cool to be in love with your best pal,” Beane captioned sweet Instagram photos and videos of himself and Anthony. 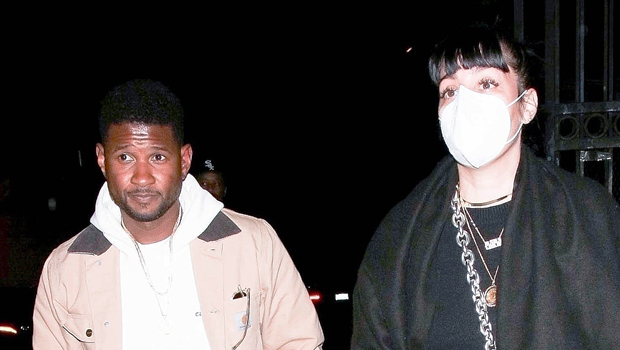 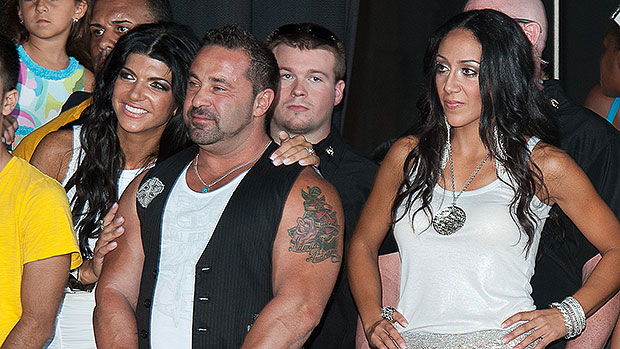