During a surprise appearance on ‘RuPaul’s Drag Race’, Anne Hathaway revealed she was pretty far down the list for one of her iconic movie roles that nearly went to Rachel McAdams!

Anne Hathaway, 38, shared an inspiring anecdote with contestants on RuPaul’s Drag Race. The Les Miserables actress appeared during the episodeto surprise the cast as they prepared for a musical competition, and answered various questions for them. When one asked if there was any roles she had to “fight tooth and nail for,” Anne surprisingly revealed she was far from the first choice to play Andy Sachs in The Devil Wears Prada. “How much time do you have? A lot of them…I’ll give you the tea, I was the ninth choice for Devil Wears Prada,” Anne admitted.

“But I got it! Hang in there, never give up,” she added. In the 2006 film based on the book of the same name by Lauren Weisberger, Anne plays journalism grad Andy who lands a highly coveted role as the assistant to the Editor-in-Chief of a big fashion magazine (brilliantly played by Meryl Streep, and largely believed to be inspired by Vogue‘s Anna Wintour). Fresh off of Mean Girls and The Notebook, Rachel McAdams was director David Frankel‘s first choice — but she turned down the role several times according to Variety. Claire Danes and Juliette Lewis were also amongst the hundred or so actresses who had auditioned.

At the time, Anne was so keen on the role she actually wrote the words “hire me” in a garden outside of Andy’s office with her finger! “I didn’t have to audition,” Anne explained back in 2016. “I had to be patient. I wasn’t the first choice,” she also said at the time, recalling the moment she heard she was cast. “I was putting on a shirt…I had some buddies over. I remember running out in my living room, half dressed, screaming — I got The Devil Wears Prada! I got The Devil Wears Prada!” she remembered.

It turns out co-star Meryl almost didn’t do the now-iconic film — but changed her mind once the team doubled their salary offer. “I am not sure the movie celebrates [character Miranda Priestly] as much as appreciates her business accomplishments. It’s hard to run a big company like that,” Meryl explained, confessing the unforgettable scene where Miranda analyzes Andy’s pilling blue sweater was actually her idea. Another scene that was all Meryl? The moment Miranda — sans makeup or her designer clothes — sits in her hotel room. “I wanted a scene where she is without her armor, the unpeeled scene in the hotel room—just to see that face without it protective glaze, to glimpse the woman in the businesswoman,” the Oscar winner said in the same Variety interview. 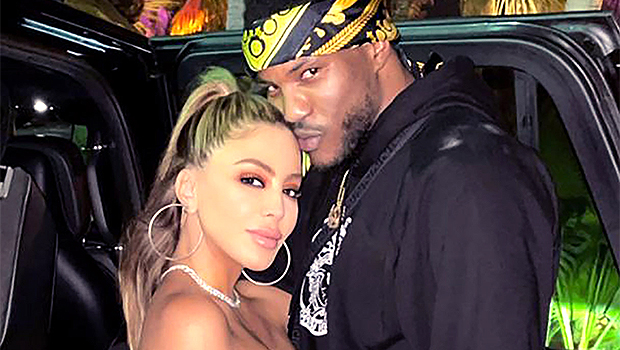 Larsa Pippen Defends Dating Malik Beasley While Knowing He Was Married: ‘They Had Issues’ 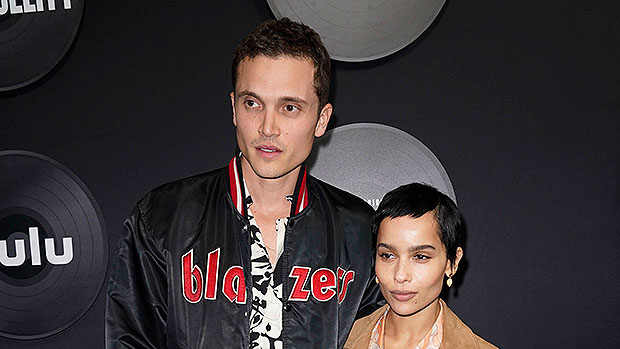