Ahead of the season 19 premiere of ‘American Idol,’ take a look back at where the previous 18 winners of the show are today!

American Idol is returning for its 19th season on Feb. 14. This will be the show’s fourth season since it was rebooted by ABC in 2018, with judges Katy Perry, Luke Bryan and Lionel Richie all returning once again. American Idol has produced some of the world’s most successful artists, but on the same token, some of the show’s previous winners have seemingly faded into oblivion. Here’s what they’ve all been up to!

American Idol became an immediate sensation when it first debuted in 2002, and Kelly Clarkson quickly became a superstar after winning the inaugural season. She has since become an international star, and has released several albums that’ve all fallen in the 1st, 2nd or 3rd spots on the Billboard charts. Kelly has been nominated for 15 Grammy Awards and won three. Now, she’s a judge on another singing competition show, The Voice, and is able to lend her firsthand expertise to the artists on her team.

If you don’t think of Kelly when you think of American Idol winners, chances are, you probably think of Carrie Underwood. Carrie has become one of the most well-known singers in country music since she won the show’s fourth season in 2005, and she has released seven albums in the years since her victory. Her most recent album was a Christmas record that came out in 2020. Throughout her career so far, Carrie has taken home seven Grammy Awards, nine CMA Awards and 15 ACM Awards, including, most recently, the Entertainer of the Year honor in 2020. She was inducted into the historic Grand Ole Opry in 2008, as well.

Of course, some other winners of the show aren’t as well-known as these stars, but you might be surprised to learn what some of them have been up to in the years since they were crowned champions! Click through the gallery above to see what all the American Idol winners are up to now — and how much they’ve changed since their time on the show. 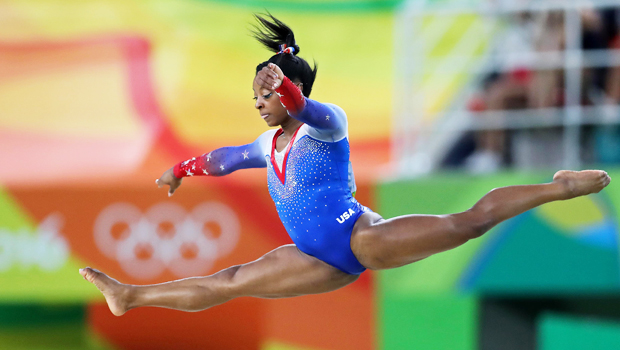 Simone Biles Reveals Her Insane 7-Hour Training Schedule For Olympics: I Get ‘Down & Dirty’ 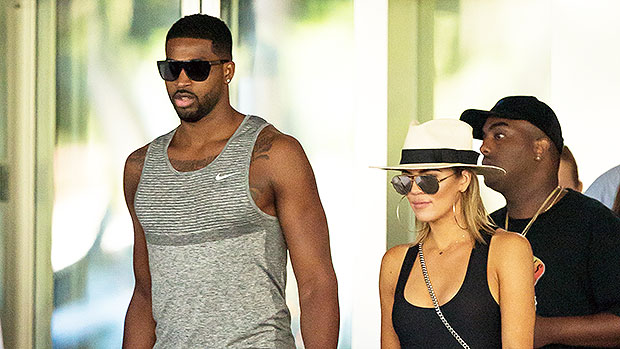 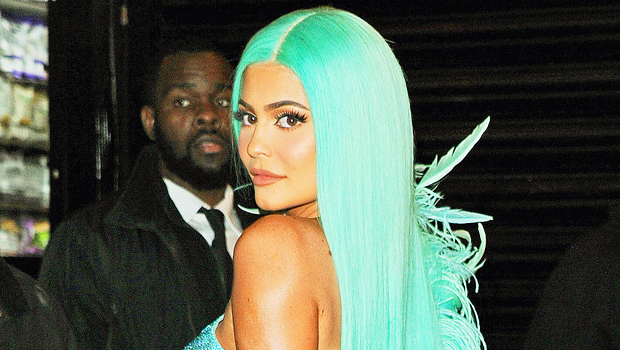 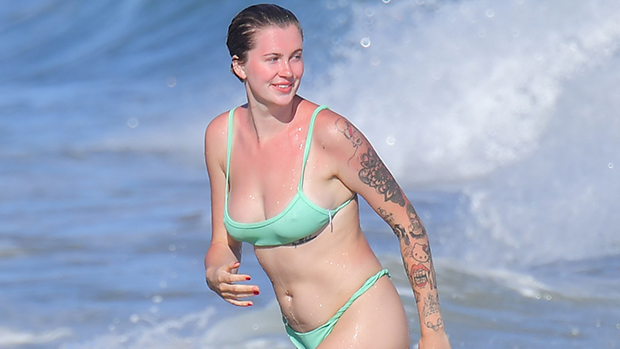