Alexander Gilkes is one lucky man! The art dealer and Prince William’s college pal is now engaged to the woman of his dreams, Maria Sharapova. Here’s what else you should know about him.

It’s nothing but bliss ahead for Alexander Gilkes and Maria Sharapova. The couple, who began dating two years ago, are about to tie the knot, they announced on Instagram! Alexander, the dashing British art dealer tight with the entire royal family, swept the tennis superstar off her feet. Here’s what else you should know about him:

1. He’s an art dealer and businessman. Alexander, 41, lives in New York City, where his art businesses are based. He co-founded the online art auction house Paddle8 in 2011, and was the company’s president until 2018. Alexander founded Squared Circles in 2020, “a venture studio, residing at the intersection of operations, branding, capital and talent,” according to their site.

2. He went to school with Prince William and Prince Harry. The parties must have been killer at that dorm. Alexander met the two princes while studying at Eton, the posh boarding school attended by the children of British elite. Hell, it’s even where James Bond gets expelled from in the spy novels. They kept their close bond throughout the years. His younger brother, Charlie Gilkes, even dated Kate Middleton‘s younger sister, Pippa Middleton.

3.He started dating Maria in 2018. The couple confirmed their romance in October 2018, when they were spotted taking a trip to the Cotswolds. After that, they didn’t shy away from sharing sweet PDA and attending tons of events together, like the Argento Ball for the Elton John Aids Foundation and the Academy Awards. Both Maria and Alexander announced their engagement on December 17 with dual Instagram posts.

“I said yes from the first day we met. This was our little secret, wasn’t it @gilkesa,” Maria wrote alongside sweet videos and photos of her love. “Thank you for making me a very very happy boy. I look forward to a lifetime of loving you, and learning from you @mariasharapova,” Alexander wrote on his post, including the diamond ring emoji. He shared more gorgeous photos of his fiancée.

4. He was previously married to Meghan Markle‘s BFF. Alexander married fashion designer Misha Nonoo in 2014. Their elaborate wedding in Venice that included a performance by Lana Del Rey. The couple split in 2016, with their divorce finalized in 2017. Misha is tight with both Meghan and Harry, and is responsible for setting the couple up on their first date.

5. He’s friends with Princess Beatrice and Princess Eugenie, too. Yet another link to the royal family! Beatrice and Eugenie, known for being the more fun royals, even attended his elaborate wedding with Misha. So did James Middleton, the younger brother to the Duchess of Cambridge. Alexander attended Eugenie’s 2018 wedding and shared well wishes for the couple on Instagram at the time: “The start of the post wedding waddle home with a head full of elated memories and a belly full of bubbles from the happiest day of celebrations for Eugenie and Jack.” 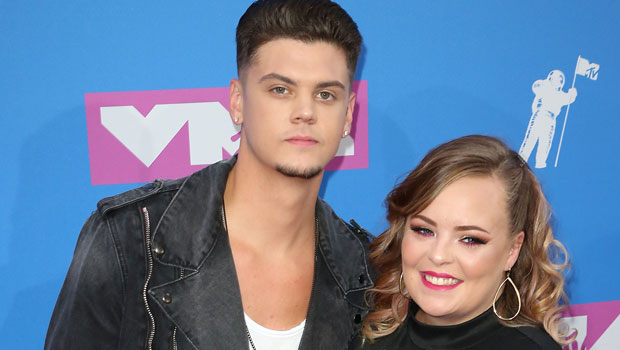 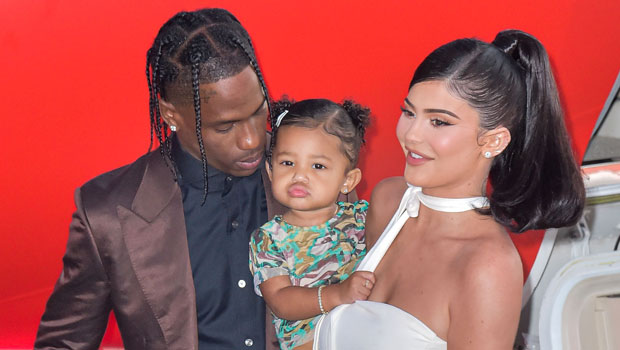 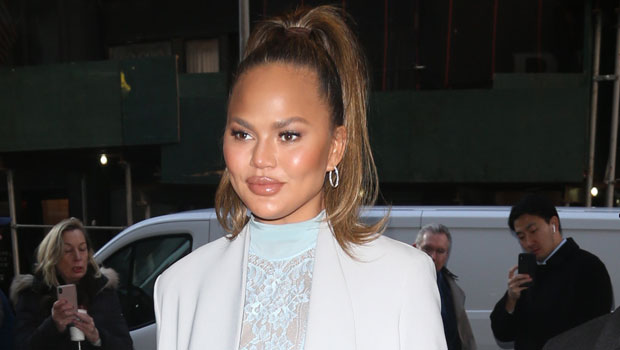