Alex Rodriguez shared a cheerful message for his four million Instagram fans, one day after he and Jennifer Lopez revealed that they’re ‘working through some things.’

Alex Rodriguez is in an upbeat mood one day after confirming that he and Jennifer Lopez are, in fact, very much together. The former MLB star-turned-business man gushed that he was “#grateful” over a photo of his coffee mug, which bared the logo of A Rod Corp, while looking out at the gorgeous view of his Miami backyard. “Good morning Miami,” A-Rod added over the photo that he shared to his Instagram Story on March 14; he then wrote, “God bless!!!”

Meanwhile, J.Lo rang in Sunday by sharing her “Sunday brunch playlist” on Instagram. This turned out to be Saweetie‘s empowering anthem, “Pretty B-tch Freestyle,” which contains this notable line: “I ain’t worried ’bout a blog or a b*tch.” J.Lo made a montage of hot videos and clips of herself to Saweetie’s song and when this line came on, she shared screenshots of headlines about her rumored split (i.e., one read, “Jennifer Lopez and Alex Rodriguez break up, call off two-year engagement”).

As you can see, A-Rod and J.Lo are coming out strong on top of the breakup rumors! Their social media posts arrived after they officially confirmed that their relationship wasn’t over. “We are working through some things,” the couple said in a joint statement to People on March 13.

On that very same day, A-Rod also confirmed that he’s not single while heading to a gym in Miami. The former baseball player gave a thumbs-up to a reporter, who asked if A-Rod and J.Lo are “working on it.” A-Rod even took a phone call amid this paparazzi confrontation, and was heard calling the person on the other end of the line “babe.” He nodded when the cameraman asked if A-Rod was talking to J.Lo!

J.Lo and A-Rod revealed that they’re still a couple after a Page Six report claimed that the lovers had called off their two-year engagement on March 12. The couple has postponed their wedding twice in 2020 amid the COVID-19 pandemic. As of right now, J.Lo has been filming her new movie Shotgun Wedding in the Dominican Republican since Feb. 2021, while A-Rod is running his company in their home base of Miami. 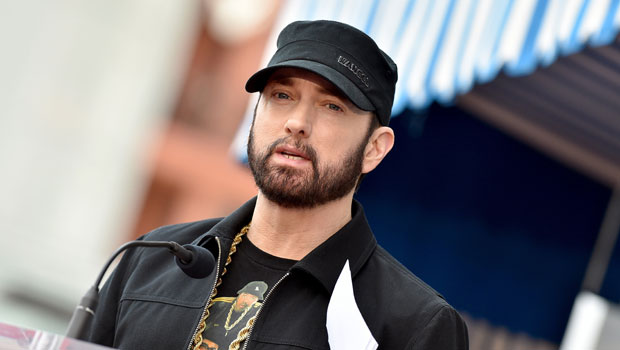 Trump Backer Herschel Walker Says Jesus Would Be Against Reparations