Has ‘Jeopardy!’ found its new host? After Aaron Rodgers said taking over for Alex Trebek would be a ‘dream job,’ fans said that the NFL star should be given the gig.

“I would love to be the host of Jeopardy!,” Aaron Rodgers said during the Monday episode of The Pat McAfee Show. During the conversation with Pat McAfee, Aaron, 37, talked about how he prepared for his turn guest-hosting the long-running game show, taking over for the late Alex Trebek (who passed away in November 2020 after a two-year battle with pancreatic cancer.) The subject of Aaron’s hair and facial hair came up, and the Green Bay Packers quarterback said that he kept some of his trademark stubble. “There was conversation – there might have been some people who wanted me to shave to the skin. I don’t do that a whole lot, [but] if that was a prereq to get the full-time gig, no problem at all.”

“I would love to be the host of @Jeopardy yes” ~ @AaronRodgers12

GIVE THIS MAN THE GIG @JEOPARDY HE’S WILLING TO SHAVE & EVERYTHING #PatMcAfeeShowLIVE pic.twitter.com/jEad8JEd6f

I’m unreasonably excited about Aaron Rodgers on Jeopardy this week.https://t.co/wbA1O4v9Xb

Aaron spoke about hosting Jeopardy! was a “dream job” in both an interview with Sports Illustrated and a promo chat with the show. Aaron competed on Celebrity Jeopardy! in 2015, defeating Shark Tank investor Kevin O’Leary and astronaut/future Arizona Senator Mark Kelly to win $50,000 for his chosen charity, Midwest Athletes Against Childhood Cancer. “It was a dream of mine to be on the show and a dream to come back on the show,” he told SI. “For a long time, I just wanted to come back and compete against one of the great Celebrity Jeopardy! contestants. But hosting the show has always been a dream of mine as well. It’s like my second dream job. My first one, I’m thankful I get to do right now, and I’ve done for the past 16 years, but it’s definitely a dream job for me.

“I think when I came on the show in 2015 and got to do Celebrity Jeopardy!, I saw just how special the environment was and I remember thinking, ‘this would be like a dream job,’ if like Alex ever retired at 90,” Aaron said in the promo chat. When asked what he wanted to bring to guest hosting, the NFL MVP said he hoped to show “respect for the position. Alek did it with such grace and humility. I just wanted to bring the same type of approach,” said Aaron. “To let [viewers] know that I was focused, that I cared about it, that I love the game. And that I wanted to do [Alex] justice.” 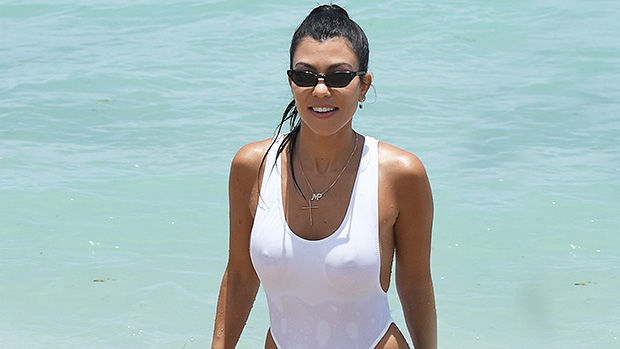 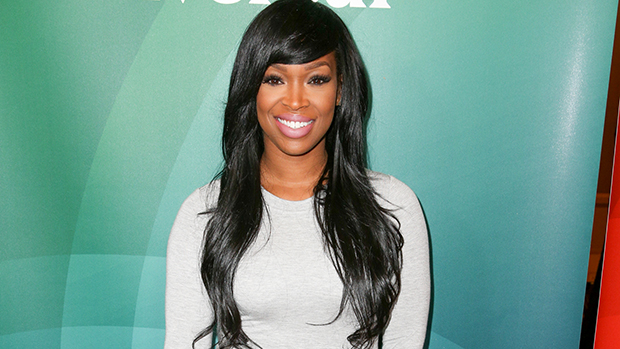 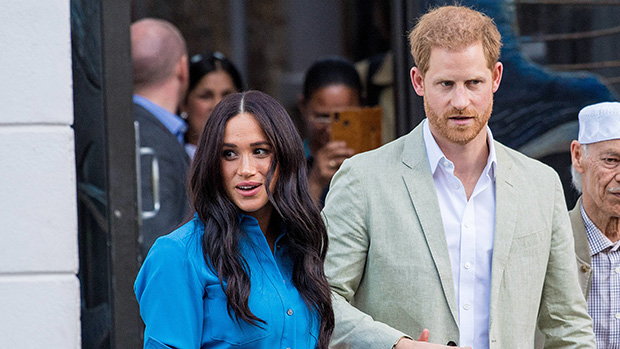 A Suspect Has Been Arrested For Mo3’s Murder