This Super Bowl champion is engaged to Shailene Woodley and stepping in to host ‘Jeopardy!’ Who is Aaron Rodgers? Let’s find out.

Following the November 2020 death of Alex Trebek, Jeopardy has seen a slew of guest hosts step in until they find a suitable replacement. Up next: Aaron Rodgers. The NFL star hosted two weeks of episodes, recorded in mid-February according to the Washington Post, and they will begin airing tonight (Apr. 5). For Aaron, 37, the job is a dream of a lifetime. “One of my idols growing up was Alex Trebek,” Aaron said on an episode of The Pat McAfee Show, accidentally spilling the beans before the formal announcement was made. “They’re doing some guest-hosting spots. It’s going to be released here pretty soon, but I have the opportunity to do one of those. … I’m excited about that opportunity with Jeopardy!’”

.@AaronRodgers12 is the ultimate champion – on the field and on the stage. Current NFL MVP Aaron Rodgers starts as guest host Monday! pic.twitter.com/dmaPSGrUwt

“I think I may have jumped the gun a little bit, so I apologize to Jeopardy! if they wanted to announce it,” he said during a press conference, per TODAY. “I just got so excited on the show earlier. It kind of just went down the last couple of days, us figuring it out. It is very exciting. It’s for the offseason. We’ll be even more excited when that opportunity gets a little closer, but, man, the show has been so special to me over the years. It’s been a staple at my house here in Green Bay for the last 16 years — 6 o’clock watching Alex and trying to get as many questions as I can.”

Aaron has the qualifications to host Jeopardy!. In addition to being a lifelong fan, he appeared on – and won – an episode of Celebrity Jeopardy! n 2015. “When the opportunity came up in 2015, I mean, that was a dream come true,” he said at the time. “It really was. To be on there, to get to meet Alex, was just such a special moment.” So, who is this Aaron Rodgers?

It’s impossible to sum up the breadth of Aaron Rodgers’ football career in a few sentences. Born in Northern California, Aaron quickly discovered a talent for tossing the pigskin. He graduated from Pleasant Valley High School, played football at both Butte Community College and University of California, Berkeley (where he led the Golden Bears to the Holiday Bowl), before declaring himself eligible for the 2005 NFL Draft. Despite building a buzz around his 24 touchdowns (and low number of interceptions), Aaron was picked 24th, chosen as a backup for the Green Bay Packers’ then-quarterback, Brett Favre.

After Favre’s first retirement in 2008, Aaron was given the starter position. Though the Packers missed the playoffs that year, Aaron’s performance (4,038 yards, 28 touchdowns, 13 interceptions, 8.2 average yards per pass attempts) turned heads. Two years after taking over at the starting quarterback, Aaron led the Packers to championship glory. They beat the Pittsburgh Steelers, 31-25, in Super Bowl XLV, and Aaron earned the title of Super Bowl MVP.

By 2021, Aaron would have a long list of records and accomplishments. He would be a 3-time NFL MVP winner, a 9-time Pro Bowl player, and lead the league in completion percentage in 2020. He would also go 402 consecutive passes without an interception, set the record for passer rating (122.5 in 2011), and set the record for fastest NFL quarterback to reach 300 career passing touchdowns. While he may not have as many championship rings as Tom Brady, Aaron Rodgers is in the conversation when it comes to “greatest of all time.”

2. Aaron Has Been Romantically Involved With Some A-List Celebrities.

While Aaron is one of the biggest stars in the NFL, he often shuns the spotlight. He said in a 2017 feature in ESPN The Magazine that “decreased privacy” is one thing that he dislikes about fame. He also says he doesn’t like how fame brings about “[an] increased strain or pressure or stress associated with relationships. Friendships and dating relationships.”

“When you are living out a relationship in the public eye, it’s definitely … it’s difficult,” he added. “It has some extra constraints, because you have other opinions about your relationship, how it affects your work and, you know, just some inappropriate connections,” he said, referencing his relationship with actress Olivia Munn. Aaron and Oliva dated from 2014 to 2017. Many fans blamed the high-profile relationship for Aaron’s poor performance on the field. “They’re such misogynists, right?” he said at the time.

“I think there should be a separation between your public life and your personal life,” he told ESPN The Magazine. “I’ve just always felt like there should be a time when you don’t have to be on. … I do have a desire to be myself and not have to feel like I’ve got to be so private. I think, because I live in a fishbowl, you either kind of internalize everything or you just relax and let life be.”

A year after his split from Olivia, Aaron began dating former NASCAR driver Danica Patrick. Their relationship ended in 2020. He has also been linked to actress Jessica Szohr.

Aaron was previously engaged to a woman from high school, according to ESPN The Magazine. Towards the end of 2020, Aaron revealed that he was engaged for a second time. While accepting his third NFL MVP award, Aaron shared what he accomplished during the 2020 season. “It’s an honor to win this award for the third time,” he said. “2020 was definitely a crazy year, filled with lots of change, growth, some amazing, memorable moments, 180 straight days of having my nose hairs scraped, playing for very little fans or no fans the entire season, I got engaged, and I played some of the best football of my career.”

The announcement came mere days after a report claimed that Aaron and Shailene Woodley were dating. She later confirmed the news. “Yes, we are engaged,” said Shailene, 29, on the Feb. 22 episode of The Tonight Show. “But for us, it’s not ‘new’ news. So it’s kind of funny. Everybody right now is freaking out over it, and we’re like, ‘Yeah, we’ve been engaged for a while.’”

4. Aaron Rodgers Is Also Known For His Family Drama.

If Aaron Rodgers is known for three things, it’s football, his high-profile relationships, and that he’s been at odds with his family for years. The first glimpse of this estrangement came in the spring of 2016, when Aaron’s younger brother, Jordan Rodgers, appeared on JoJo Fletcher’s season of The Bachelorette. During Jordan’s time on the show, he said that Aaron had stopped talking to his family for years (a Bleacher Report article would claim that Aaron cut off contact at the end of 2014. Many would blame Olivia Munn for the rift, but she would later say in an interview that she pushed for Aaron to reconcile with his family, and that the Packers QB was already estranged before they started dating.)

Though there were some hints that the feud might be over, the drama flared up in 2020 when Aaron appeared on an episode of Danica Patrick’s Pretty Intense podcast. “I don’t know how you can believe in a God who wants to condemn most of the planet to a fiery hell,” he said, per PEOPLE. “What type of loving, sensitive, omnipresent, omnipotent being wants to condemn his beautiful creation to a fiery hell at the end of all this?” The comments were taken as a dismissal of his Christian upbringing, and the family reportedly took what he said as a “slap in the face to the fundamentals of who they are.”

4. Aaron Is Active In Humanitarian Work.

When he’s not focused on football, Aaron likes to play golf, do crosswords, and watch movies. “I like to play the guitar,” he told Young Hollywood in 2010. “I play the piano a little bit. That’s kind of my passion.” Aaron is also a supporter of the MACC (Midwest Athletes Against Childhood Cancer) Fund. His appearance on Celebrity Jeopardy! helped raised money for the MAAC Fund, and his tenure as a guest host in 2021 involved a charitable donation made by the show, equal to the cumulative winnings of the contestants while he was guest hosting. 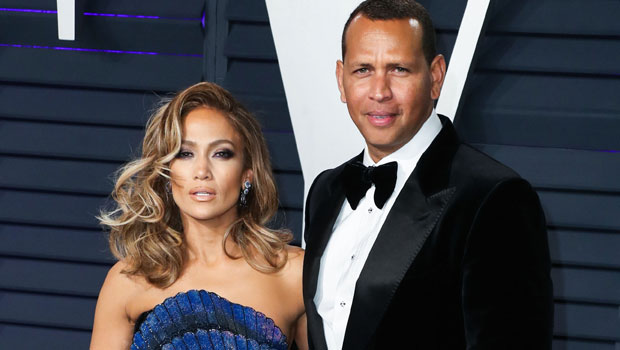 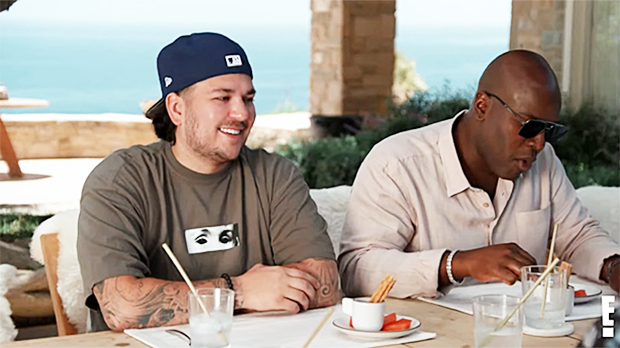