When it comes to self-care, are bubble baths on your checklist? — Some R&R in the tub is certainly a priority for stars like Miley Cyrus and Halle Berry! See these celebs and more who’ve documented bath time on social media!

There’s nothing like the relaxation of a warm bubble bath. It’s a time to decompress, reflect, rest — and, if you’re Miley Cyrus or Miley Cyrus), it’s also a time to snap sultry selfies. The unofficial-official bathtub selfie is a thing among celebrities. More recently, on January 17, Miley took the photo trend to a whole new level when she shared a completely nude photo of herself in the tub (SEEN HERE). While most stars make sure to cover up underneath a mountain of soapy bubbles, the “Prisoner” singer was pictured reclining in a bubble-less bath. Miley, who covered her breasts with her hand, showed off her various arm tattoos and a clear complexion.

Just a few weeks earlier, another bold blonde took to social media to share a sexy bubble bath video [SEEN HERE]. Christina Aguilera kicked off 2021 in a lavish circular tub with a big bottle of champagne. The singer, who donned nothing but a cowboy hat in the .34-second clip, frolicked through the bubbles while she flirted with the camera. Christina simply captioned her post, via Twitter and Instagram, with a champagne glass-clinking emoji. — See these stars and more stars who’ve shared bubble bath snaps:

On February 20, Miley shared this sultry snap as part of her nude bathtub collection. The singer treated her already amazing skin to a cream face mask while she relaxed in the tub. Like the aforementioned nude snap, Miley also covered her breasts with her hands in the photo. Fans of the Disney alum will know that she’s not shy about flaunting her amazing figure — whether it’s on stage, the red carpet, or on social media (duh!).

Halle Berry is just the gift that keeps on giving. She treated her millions of followers to this sultry tub photo in April 2019. “It’s been a really long day, but still making time for #SelfCareSunday with my bubble bath,” the Bruised actress preached in her caption. We stan a self-care lover!

Chantel Jeffries didn’t disappoint with this sexy snap from her floral bubble bath in August 2017. The DJ strategically cut off the photo just before her behind would’ve been exposed, and wrote in the caption, “Your new screensaver”. She posed with her back facing the camera and showed off her long brunette braid that featured a number of pink flowers.

January Jones took a page out of comedian, Ricky Gervais‘ book when she was admittedly “inspired” by his bathtub series — a now viral snap that included talk show host, Conan O’Brien. “I’m calling it ‘a bathtub series not by Ricky Gervais but by me,’” she captioned a closeup tub selfie in 2015. “This one is called ‘fake sleeping in a tub without a cat,’” she continued, adding the hashtag,  “#gotoffworktooearlytoday”.

Kelly Osbourne took the #BiggestBath I have ever been in,” in a photo she shared to Instagram in 2014. She compared the large tub to a swimming pool. The host was all smiles in the snap, which showed her covered in bubbles.

Leona Lewis was living her best life when she took this bubble bath in January 2016. She simply captioned her photo with “bubblezzzzzzzzzz,” and that’s probably what we would’ve wrote too. The singer had a good time while tossing the soap suds in the air during her bath time.

Leave it to Floyd Mayweather to take bath time to a lavish and expensive level. The legendary boxer shared this clip to his Instagram in 2014, and showed off his stunning marble and gold bathroom. “Money Mayweather” certainly flaunted his net worth in the clip, which showed him eat fruit while bathing. 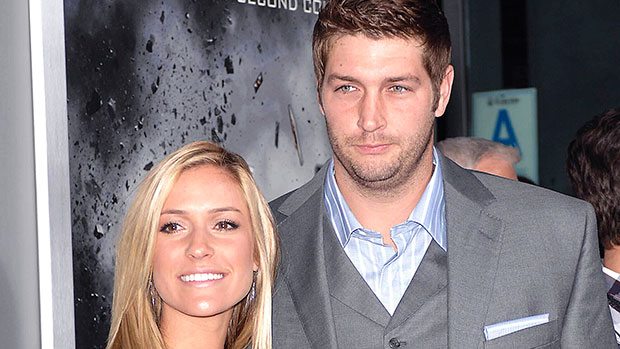 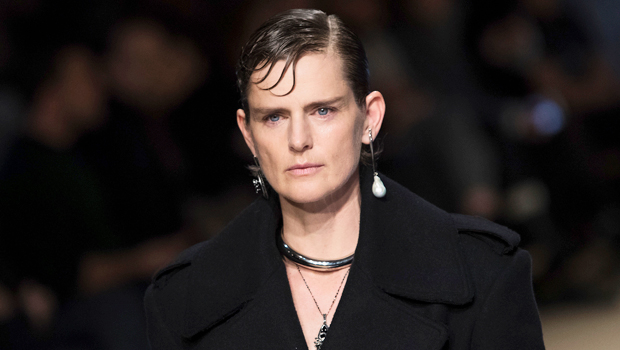 Stella Tennant: 5 Things To Know About British Supermodel Who Sadly Died At 50